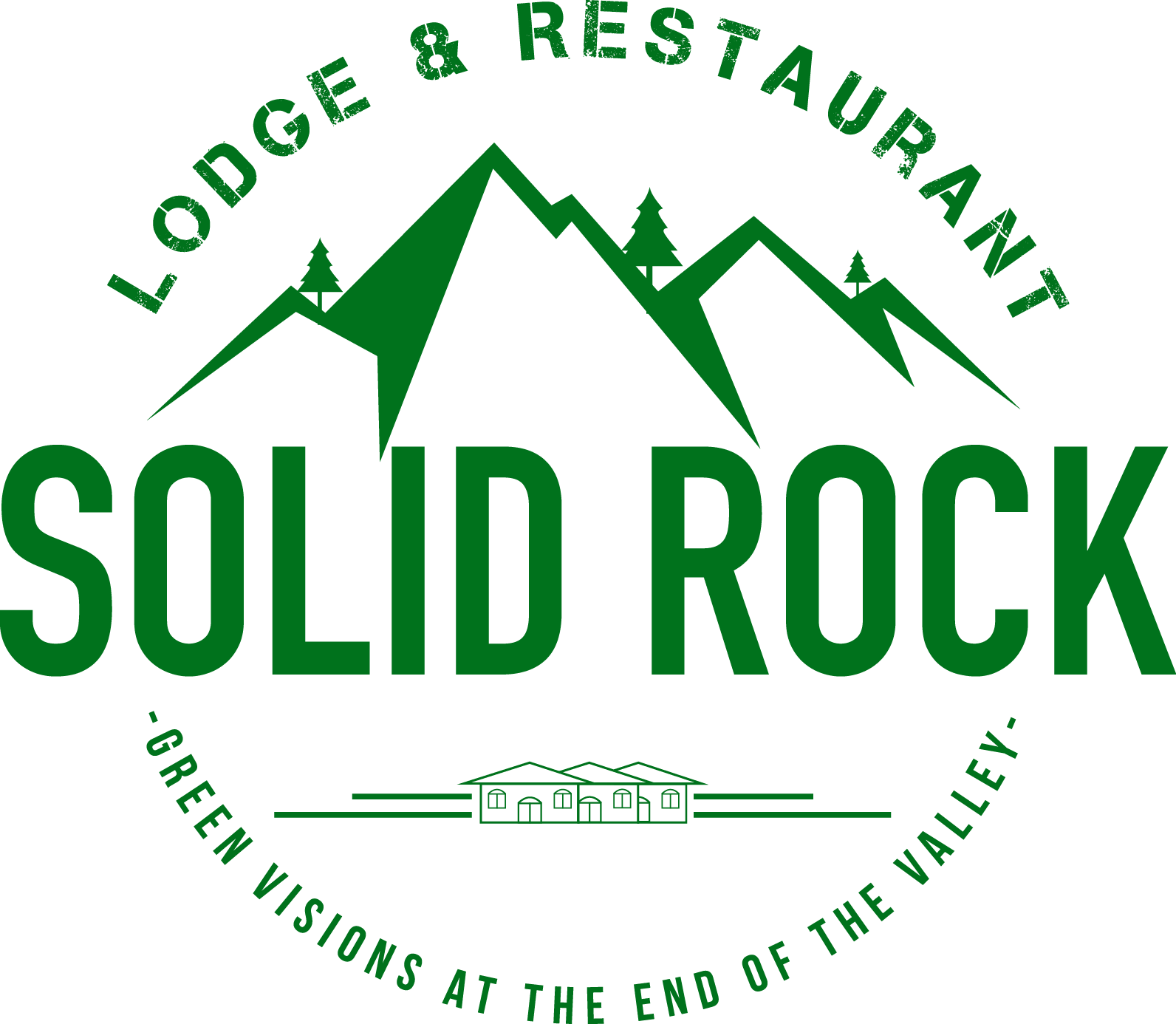 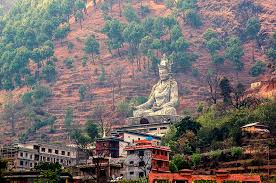 From Dollu Khola on the Kathmandu-Pharping main road a steep and winding road leads up through the village of Dollu to reach Solid Rock Lodge & Restaurant at the far end of the valley. Along the way it passes Buddhist monasteries and small Hindu shrines. Overlooking the scenery from a hilltop is the landmark of Dollu – the giant statue of Guru Padmasambhava, also known as Guru Rinpoche, the founder of Tibetan Buddhism.

Once arrived in Solid Rock you are within short distance of these and lots of other interesting sights in Dollu and the neighboring town of Pharping. 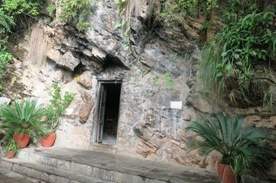 Pharping is a thriving, traditional Newari town, famous for its pilgrimage sites and popular with both Tibetan and Hindu pilgrims. The town has a number of large Buddhist monasteries well worth visiting. It is also the home of the famous Asura  Cave or Guru Rinpoche Cave and the remarkable Vajra Yogini temple, dedicated to a Tantric Buddhist goddess.

The road from Dollu to Pharping passes the famous Shesh Narayan temple and just outside of Pharping is the important Hindu temple of Dakshinkali, dedicated to the goddess Kali, the fearful, bloodthirsty form of Lord Shiva’s consort. The main form of worship for this goddess is animal sacrifice, particularly of cockerels and uncastrated male goats, and this is especially practiced during the Dashain festival. 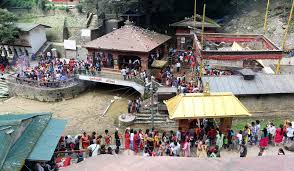 The small valley of Dollu is a spectacle in its own right with traditional farm houses and terraced fields on a background of green hills and wild forest. A stroll through the village and its surroundings is always a pleasant way to spend the day. Also when it comes to longer walks the options are plenty. Crossing the south ridge above Dollu are several tracks leading down to Pharping. A short climb up the north ridge leads to the popular Champa Devi trekking route with amazing views to the snow capped Langtang mountain range and the Kathmandu valley below. The staff in Solid Rock can advice on the various hiking opportunities and help with practical arrangements for your hike. 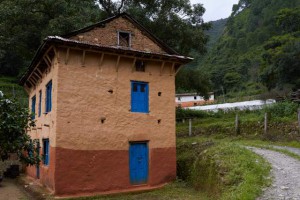 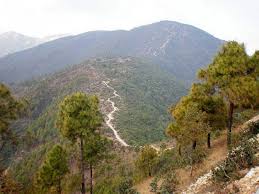 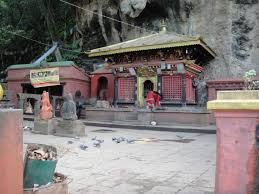